Cities Don't Have to Copy Hipster Trends to Prosper 城市不是非要趕時髦才能繁榮

London， New York， Tokyo and Paris– these famous cities dominate the world economy and are home to millions of people， as well as internationally renown arts， culture and educational institutions. But they are hardly representative of the rest of the world's cities. While 54% of the global population lives in cities， around half of those live in cities that have 500，000 inhabitants or fewer.

These “ordinary” cities can be overlooked by politicians， investors， researchers and big businesses. But they are dynamic places with many layers of social， cultural and economic significance. After experiencing a period of post-industrial decline， many such cities are looking to change their fortunes， through urban regeneration programmes.

But that doesn't mean they have to follow the same path as other urban areas. In fact， my research into urban development has found that ordinary cities can avoid some of the ill-effects of regeneration， by embracing what makes them unique.

At the turn of the century， city leaders became increasingly fixated on the idea of the “creative city”. The idea was to encourage a “creative class” of talented workers to make their homes and businesses in cities， by creating urban spaces that are open， inclusive and diverse， as well as attractive and technologically advanced.

“Regeneration” became a buzzword associated with these types of strategies， which seek to repurpose seemingly disused or rundown spaces to support an economy led by creative and technological industries. The apparent success of creative city policies was seen in post-industrial centres such as Detroit， US， following investments in cultural， artistic and musical urban renewal.

Such policies swiftly became the go-to strategy for seemingly “ordinary” post-industrial cities around the world， even resulting in new rankings that pit cities against each other， based on criteria including entrepreneurship， urban leadership and “liveability”. Having plenty of former industrial spaces that can be adapted for new uses， and a desire to be noticed on the national or global stage，encourages investment in urban regeneration from both public and private sources.

Yet regeneration programmes inspired by the creative city agenda can cause problems. Property developers and foreign investors have recognised the economic potential of real estate in “creative” cities. This has led to rocketing land costs， and many low-income residents have felt the effects of being displaced from their homes.

But “ordinary” cities can champion their individuality to avoid this fate. Take my home of Coventry， UK， for example: a post-industrial city looking to modernise. Located in the West Midlands， with a population of around 360，000， Coventry will be the third UK City of Culture in 2021 – a title designed to “use culture as a catalyst for economic and social regeneration”.

Coventry's City of Culture bid sought to show how the regeneration programme would be local， personal and inclusive of the city's diversity. And in some ways， it has been successful.

Yet as more cities seek to emphasise their cultural assets， city leaders and policy makers must be aware of the negative impacts that can arise if local residents are not central to the decision-making process. For example， in Lisbon， Portugal， the arrival of the Time Out Market and LX Factory creative village have increased tourism， leading to anti-gentrification protests and even laws being enforced to avoid displacing long-term residents， as rents continue to rise. This highlights the need to consider local contexts and communities before implementing copy cat creative policies. 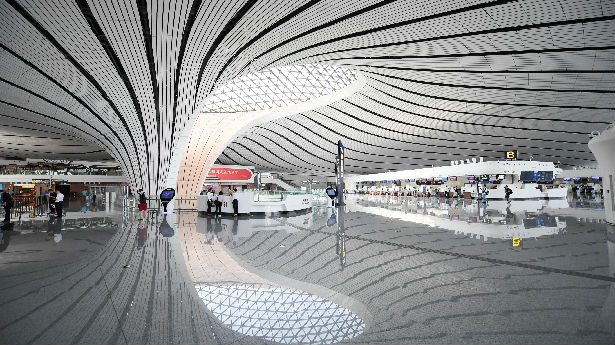 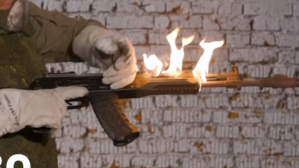 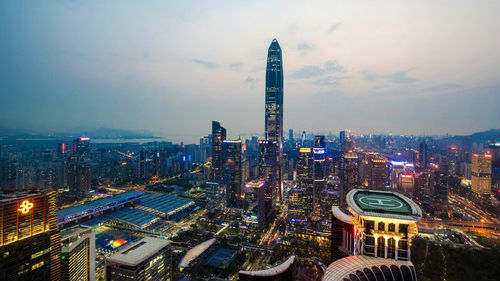 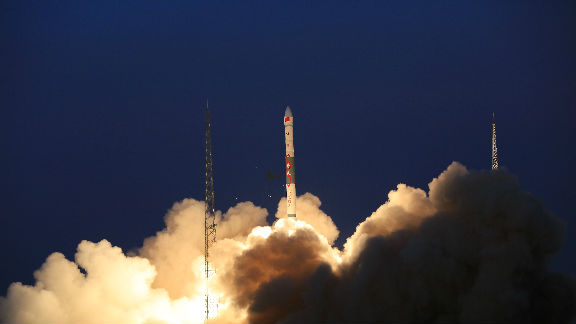 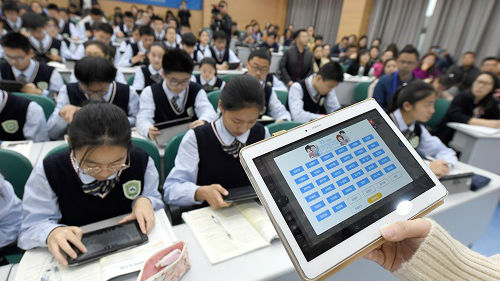 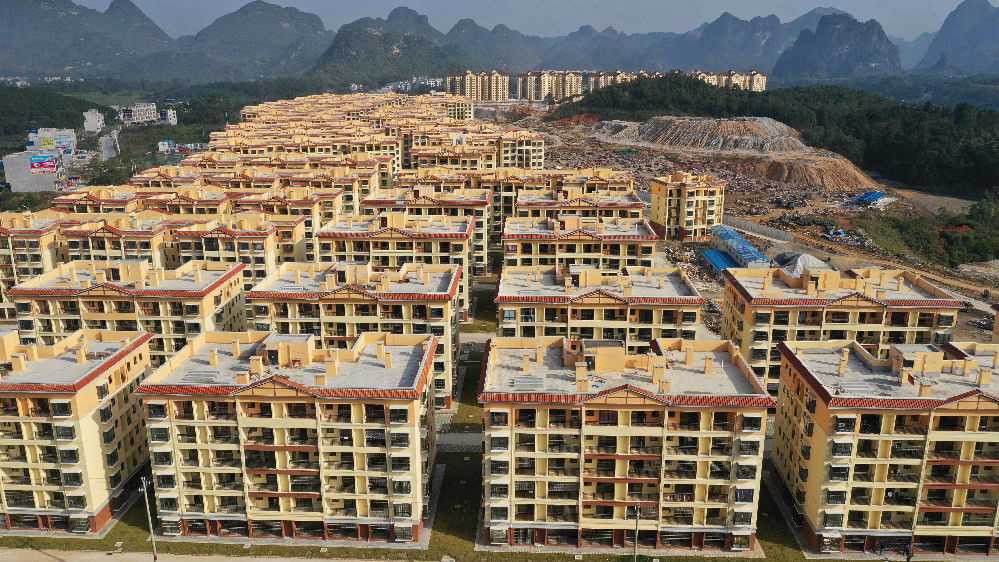 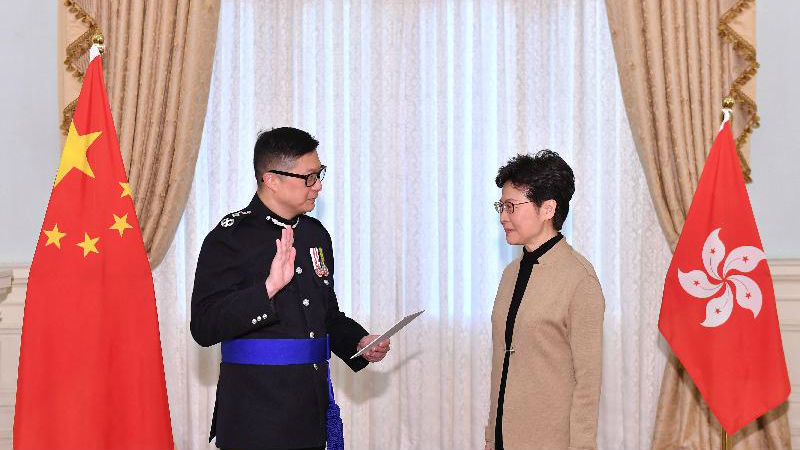 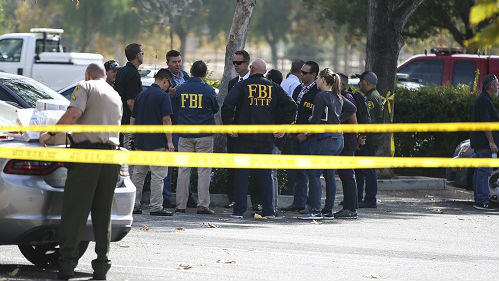 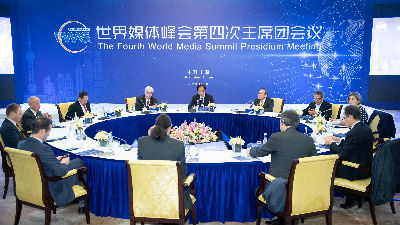 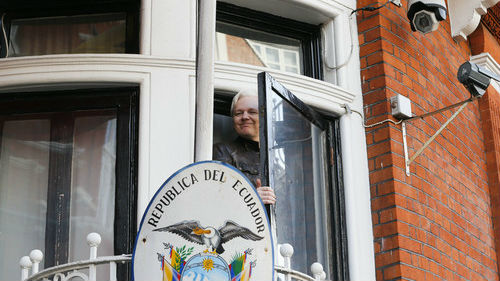